A five-member board of directors governs our district, with each director elected to represent one of five geographic areas. The directors serve overlapping four-year terms. The board establishes policy on the district's mission, goals, and operations. It represents the general public in deciding issues related to water supply. The board also has the authority to adopt ordinances that have the force of law within the district.

The board reviews staff recommendations and decides which policies should be implemented in light of the district's mission and goals. The board also monitors the implementation of its policies. The board appoints a general manager to supervise all district operations.

The board operates in compliance with California’s Brown Act. For additional information about the Brown Act, view this presentation.

Marin Water’s board members are elected under the provisions of the Municipal Water District Law of 1911 (State Water Code Section 71000). Directors are elected to represent Marin Water’s five divisions, with elections held in the November general election in even-numbered years. For information on election procedures please visit the County of Marin Elections Department.

Director Jack Gibson was first elected to the Marin Water Board of Directors in 1994 and he has served continuously on the board ever since.

A graduate of the University of San Francisco School of Law, Director Gibson has been a practicing attorney and legal educator since 1971. He has his own law practice in Marin County and specializes in business, estate planning, and real estate law. He has provided pro bono legal services to many community non-profit organizations and also has served on several non-profit agency boards of directors.

Director Gibson has a lifelong interest in history and prior to becoming an attorney he was a history teacher in San Francisco. He is the author of Mount Tamalpais and the Marin Municipal Water District, published by Arcadia Press in 2012 to commemorate the district’s centennial.

Director Gibson represents Marin Water on the North Bay Watershed Association (NBWA) Board of Directors and is the chair of NBWA board. He also represents Marin Water on the North Bay Water Reuse Authority Board of Directors, the Sonoma County Water Agency Water Advisory Committee, and the executive committee of the recently formed Tamalpais Lands Collaborative, a partnership with three other Marin County public land managers and the Golden Gate National Park Conservancy.

Director Gibson is a longtime resident of Sleepy Hollow.

Vice Chair of the Operation Committee and Watershed Committee. 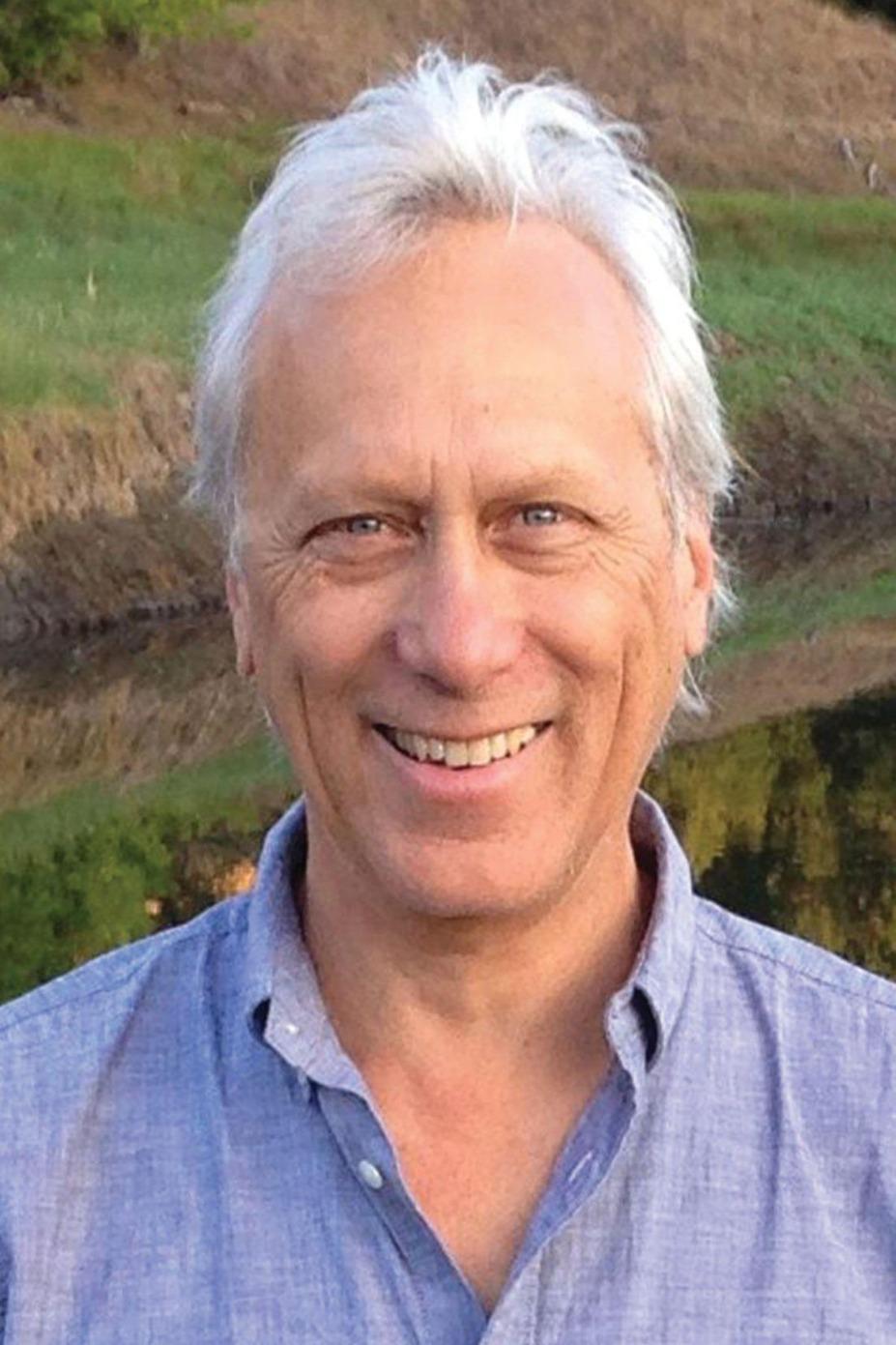 Includes incorporated Mill Valley and all surrounding unincorporated neighborhoods west of Highway 101, the area east of Highway 101 and north of Tiburon Boulevard and west of Tiburon and south of Corte Madera, Sausalito, Marin City, Muir Woods, north and south slopes of Mt. Tamalpais, watershed land south of Fairfax-Bolinas Road and up to Division III boundary, and Fort Baker, Barry, and Cronkhite and portions of Golden Gate National Recreation Area lands within the district's service area.

Cynthia Koehler is an environmental attorney and water policy expert with 30 years of experience working on federal and state water and natural resource issues. She is the co-founder and executive director of WaterNow Alliance, a nonprofit network of local water leaders dedicated to advancing sustainable, equitable and climate resilient water solutions nationwide. She has served on the board since 2005. Director Koehler currently serves as the Board President.

In August 2020, she was appointed to serve a two-year term on the U.S. Environmental Protection Agency’s (EPA) Environmental Financial Advisory Board.  She was also appointed to US EPA’s Local Government Advisory Committee (2016-18), Governor Brown’s Urban Advisory Group (2018-17), and serves on the Board of the Water Education Foundation and the Advisory Council for the Pacific Institute, among others.

She worked previously as the Legislative Director for California water issues for the Environmental Defense Fund, and was the Legal Director for Save San Francisco Bay Association. She is the recipient of The Bay Institute’s Hero of the Bay Award as well as other commendations for her environmental leadership. She has written and speaks extensively on water, utilities and sustainability issues. Cynthia holds a B.A. from Pomona College and J.D. and Environmental Law Certificate from the University of Oregon School of Law. 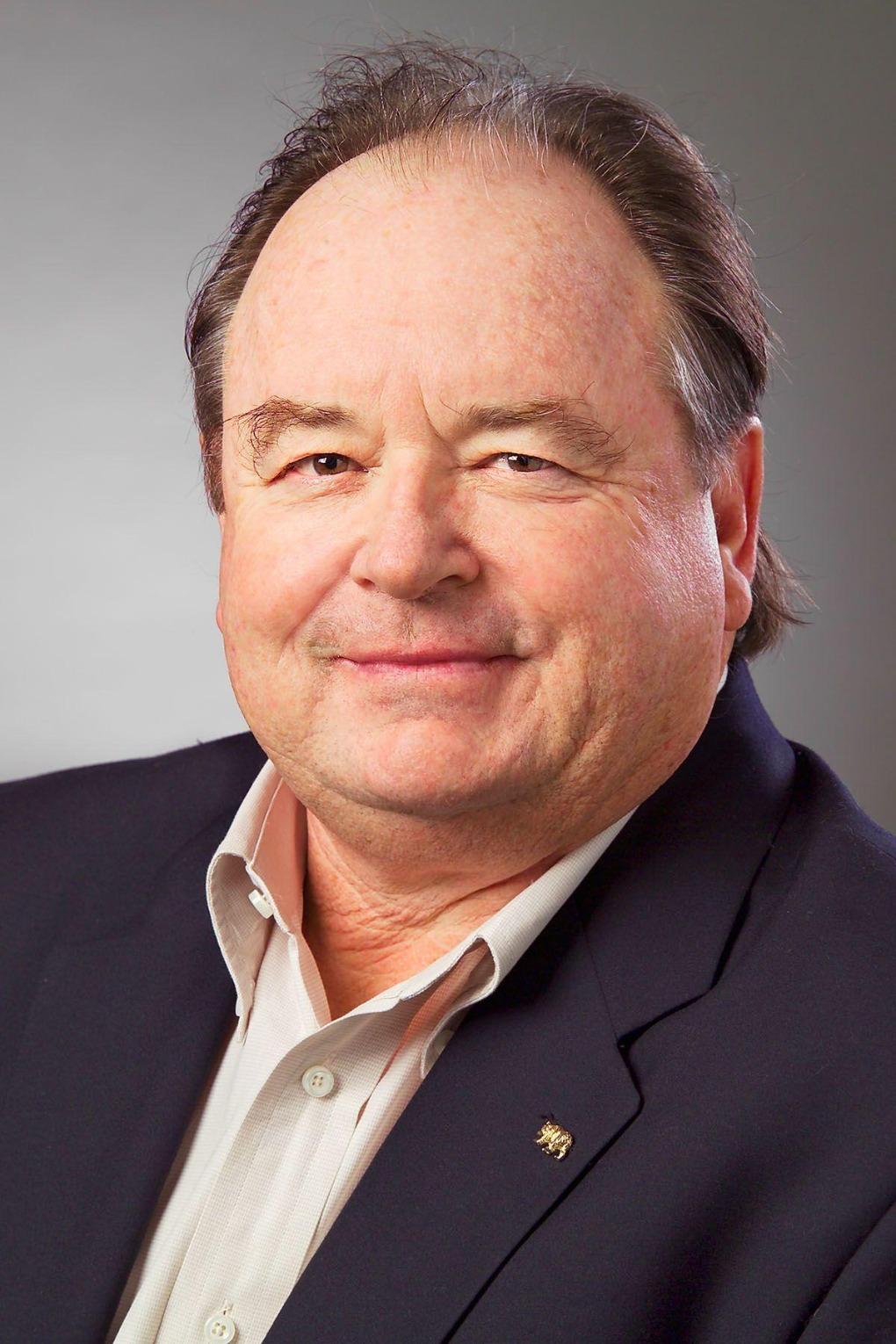 Chair of Operations Committee. Director Russell current serves as the board Vice President.

Marin Water provides annual reports on the compensation of its five board members. The Annual Compensation report for FY 2022 is available here.

Marin Water also provides compensation information to the California State Controller's Office. The information is available on their website.

This map shows the outlines of the geographic regions within the district's service area that each board member represents. Click on the map to type in your address and locate your representative. 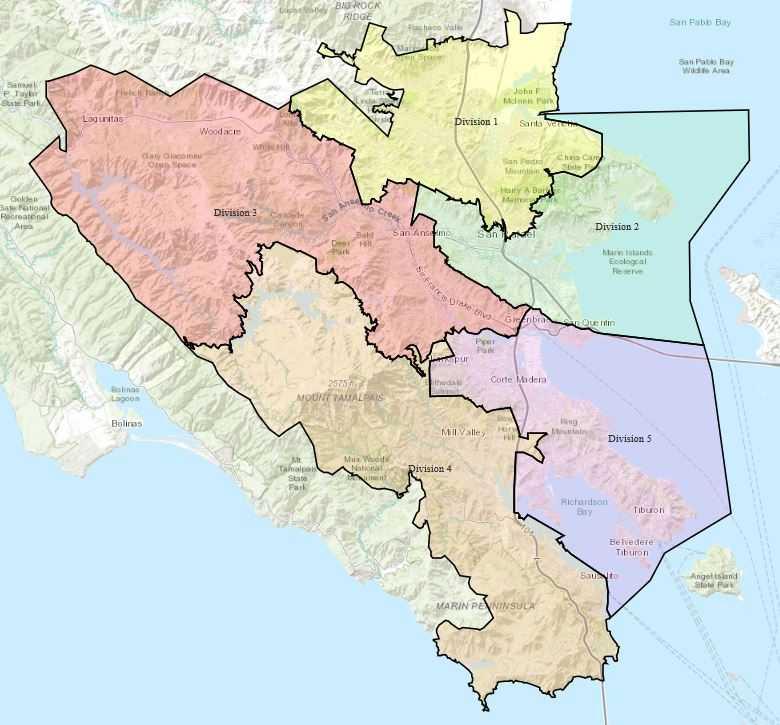 Board Calendars and Agendas